Ian & Penny Crampton – What a Story!

How It All Started.

Ian met Penny in July 1993, Penny was just 18 years old and on holiday with her family in Majorca . Even though Ian was ten years older than Penny they enjoyed each others company and Ian definitely wanted to contact Penny again. Back home Ian sent Penny a bouquet of flowers which were mistakenly delivered to the wrong house down the road. Luckily the mistake was realised when the lady recognised Penny’s name on the card, and took them up the road to Penny. If the flowers had not been delivered, Ian & Penny would probably not have reconnected, started dating, and fell in love. After a suitable ‘trial period’ as Penny describes it, Ian & Penny were finally married on the 20th December 2003 in a beautiful Christmas Theme ceremony at their local church. 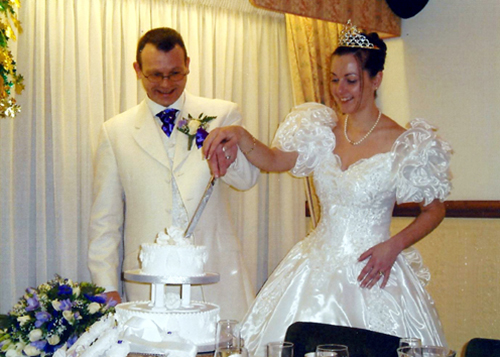 Ian has a practical background and can turn his hand to most things. His working career has seen him progress from site operative to General Manager of a sheet metalwork fabrication company, overseeing both the factory and the office. Then giving it all up to work on cruise ships, managing a department which ran the art auctions, produced video tapes of passenger cruise activities, and supplied snorkeling equipment for shore side tours. Penny studied accountancy in college and worked in the accounts department of two large local companies. She had passed her AAT exams and had almost completed her CIMA qualifications when she left to work as a cost accountant on cruise ships. Although Ian & Penny both enjoyed the cruise staff life, they were rarely on the same ship for any length of time. They finally came home with the intention of finding a way of working together. After looking at a few options Ian & Penny decided they wanted to open their own Travel Agency. They found a vacant shop in the local town, signed the lease, and the rest is history. 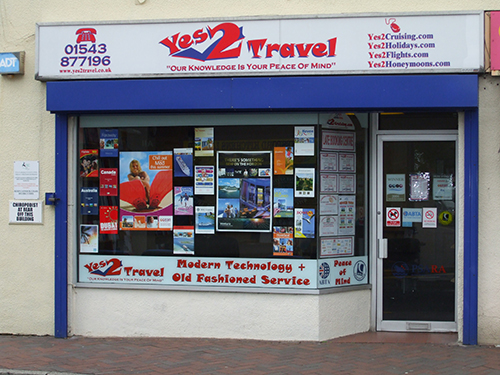 Yes2Travel was opened in November 1999 in Burntwood, Staffordshire, and has become a multi-award winning agency, winning on two separate occasions at the celebrated ‘UK Cruise Awards’, no mean feat for a small agency. Penny, representing Yes2Travel, was also the proud recipient of one of the most prestigious national awards in travel; ‘Travel Agent of the Year’. After a few years of working hard, 7 days a week and late nights, to build up their travel agency business, Ian & Penny were looking for a hobby to do together, and in early 2006 ended up at a beginners group for ballroom dancing. Very quickly dancing became a bit of a obsession and before long they were devoting all of their spare time to taking lessons, practising hard, and competing in dance competitions all around the country. Ian & Penny started Yes2Dancing when they began taking on work with P&O Cruises as their onboard Dance Instructors & Hosts. They are now ‘Resident Instructors’ on-board, undertaking contracts of 8 – 12 weeks, and have been awarded the coveted ‘Outstanding Performance Award’, the only Dance Instructors to have acheived this honour. After being asked about dance breaks many many times, in 2018 Ian & Penny decided to start organising their own UK Dance Breaks. And so ‘Dance Breaks with Ian & Penny’ were born. The first dance break sold out so quickly that another was added the same year, which also sold out. Whilst Yes2DanceBreaks is the business name, ‘Dance Breaks with Ian & Penny’ is the trading name used every day. The breaks take what Ian & Penny do on-board cruise ships and transfers it to a quality 4* hotel on land. They are fun, sociable, and open to dancers of all abilities. With modern technologies, Ian & Penny are able stay in contact and combine all their ‘Yes2’ ventures from wherever they are in the world. 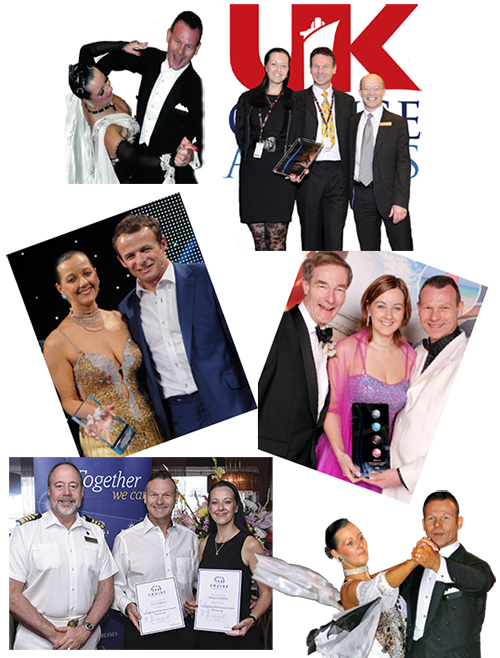 On A Personal Note.

Ian & Penny are very driven in their hobbies as well as their business. They were competitive Championship Ballroom dancers (think Strictly), who have competed internationally for their country. Neither had danced a step before attending a beginners ballroom group lesson in early 2006. From then on they were hooked, and their focused dedication pushed them through the levels to a be a high ranking couple in the Senior 1 (over 35’s) competitive division. They are now regular Dance Instructors & Dance Hosts onboard cruise ships, and you can see which cruise they are booked on by clicking through to Yes2Dancing website. Ian & Penny also take their dance hosting ability a stage further by organising and hosting their ‘Dance Breaks with Ian & Penny’. 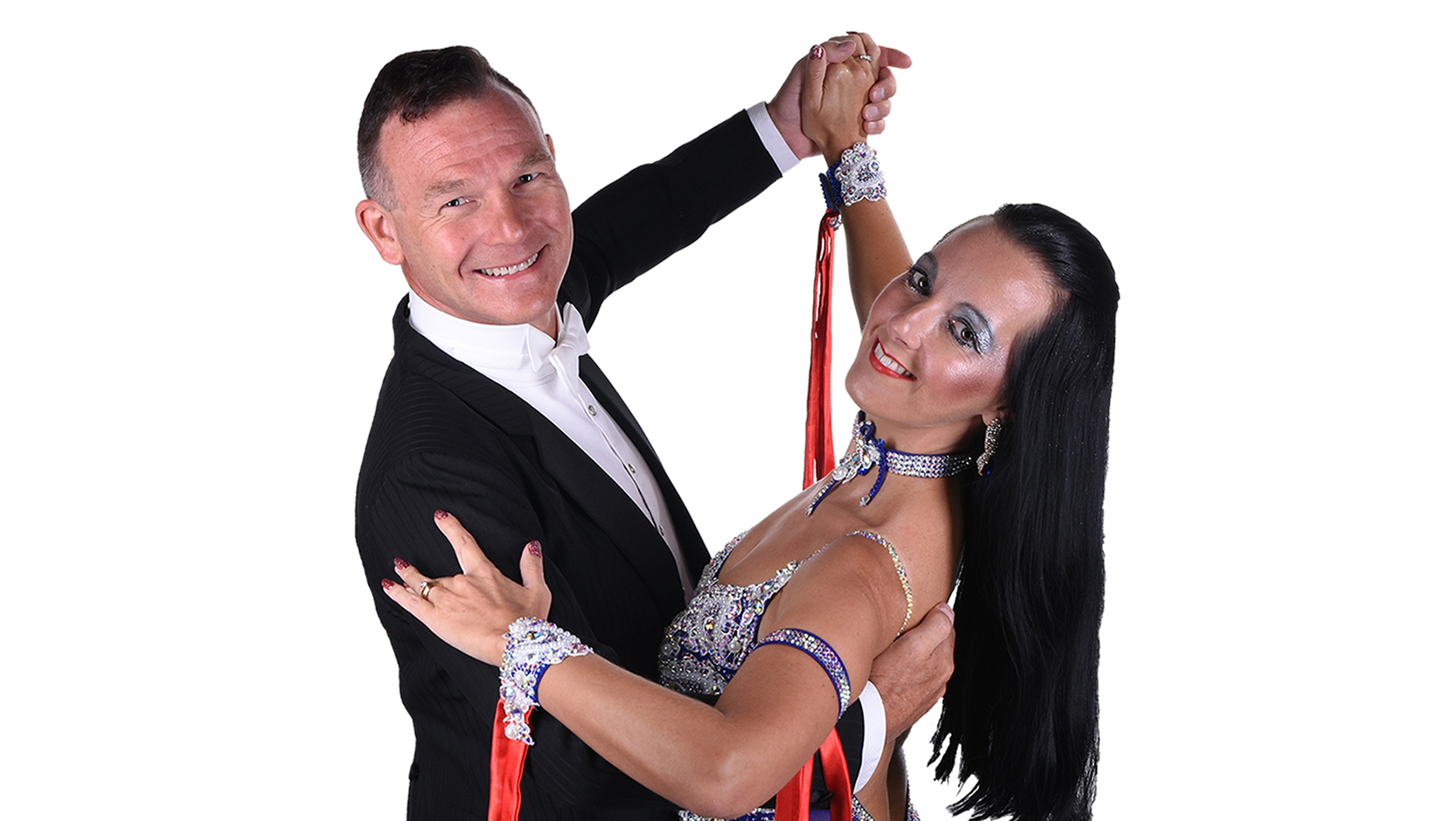 Ian & Penny are also keen Horse Racing enthusiasts and are regular attendees at the racecourse to see their syndicate horses run over the jumps. Their race syndicate and race club horses have been stabled with trainers such as Jonjo O’ Neil, Graeme McPherson, Jamie Snowdon and Dr Richard Newland, they love the atmosphere of the Owners & Trainers Bar, the Parade Ring, and of course the Winners Enclosure!

Ian & Penny also own and operate ‘Dance Breaks with Ian & Penny’ for dancers of all abilities looking for a fantastic UK break. To take a look click through to the Yes2DanceBreaks website.

Ian & Penny are regular Dance Instructors and Dance Hosts on-board cruise ships. To take a look at when and where they will be on-board next, click through to the Yes2Dancing website. 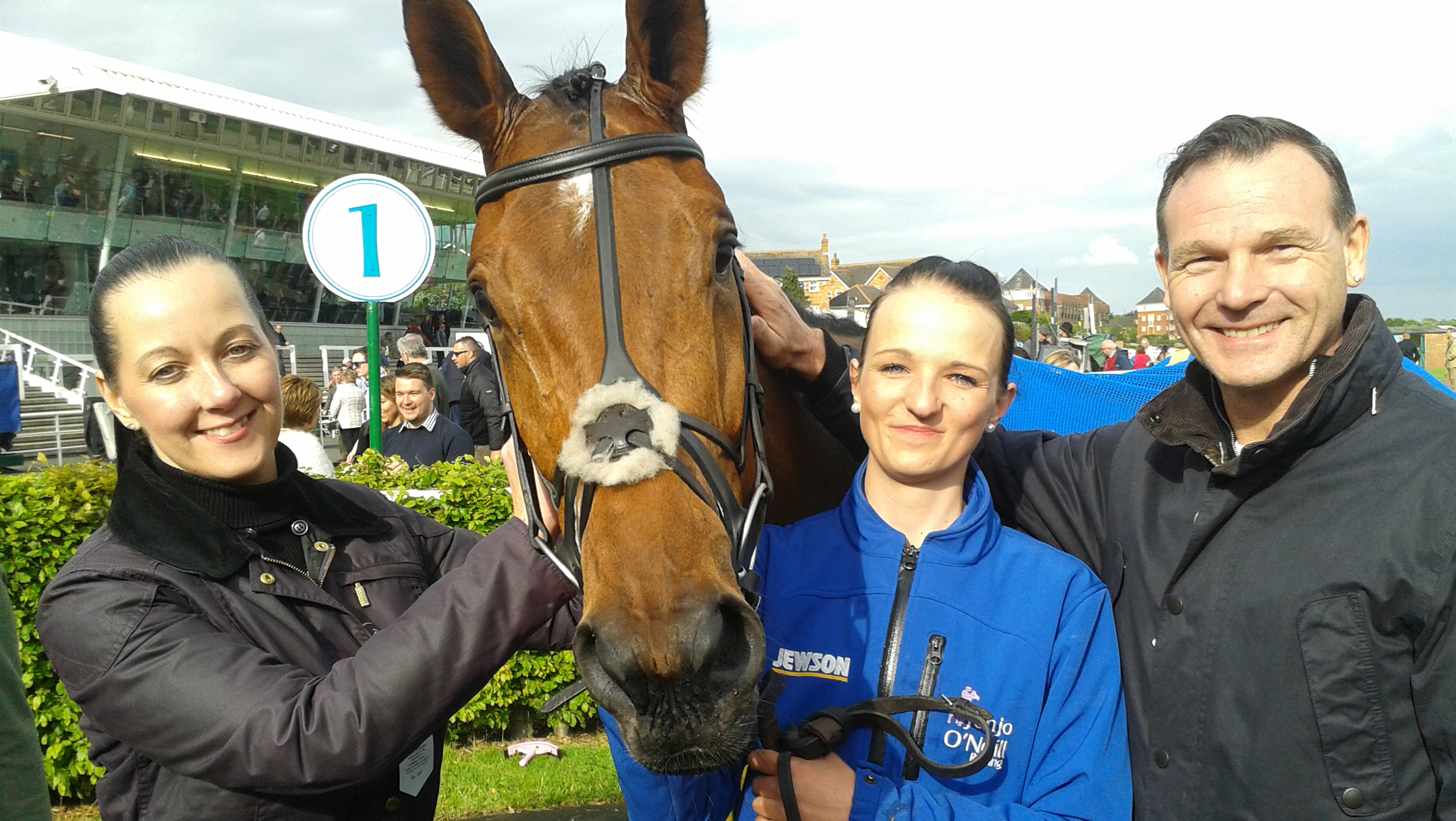 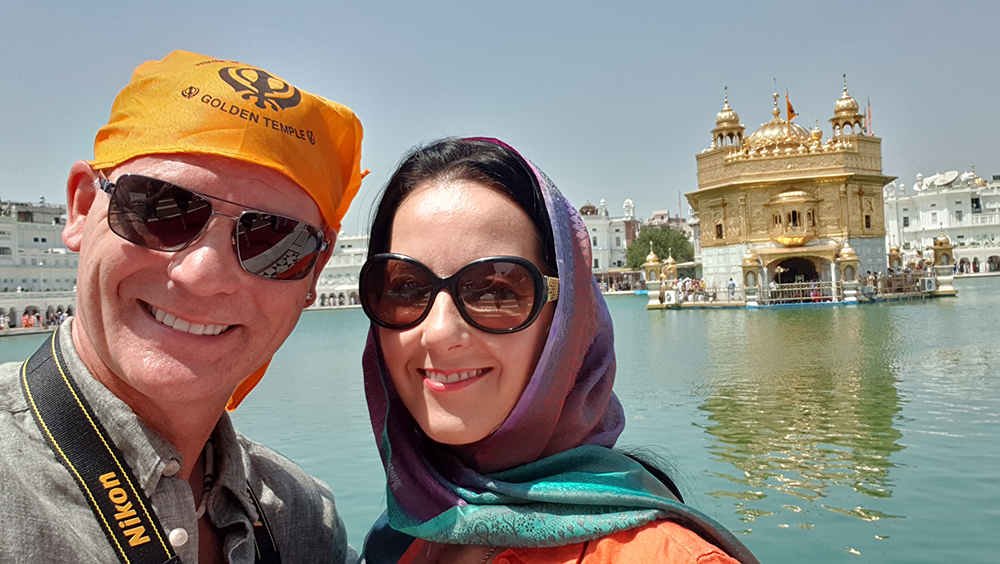 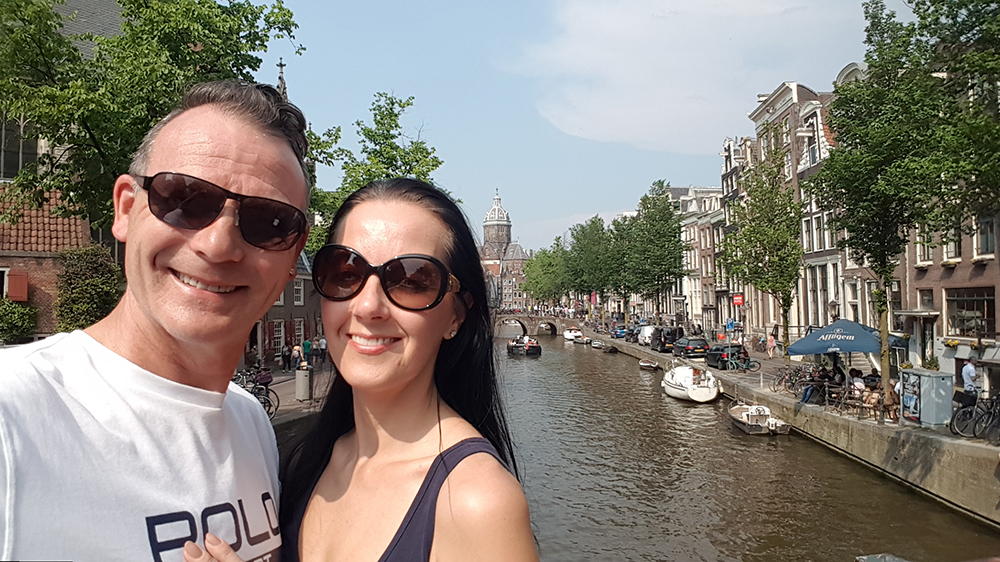 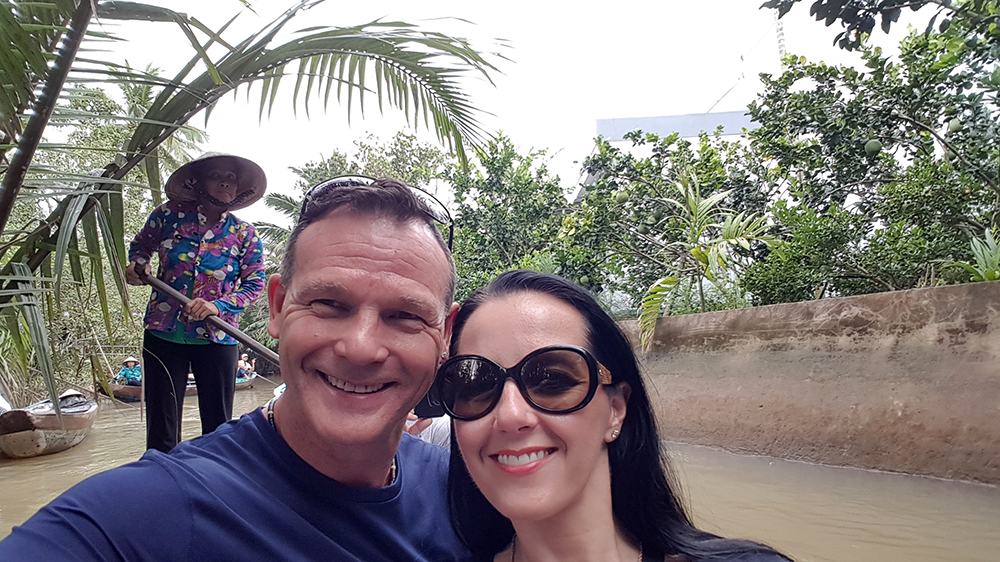 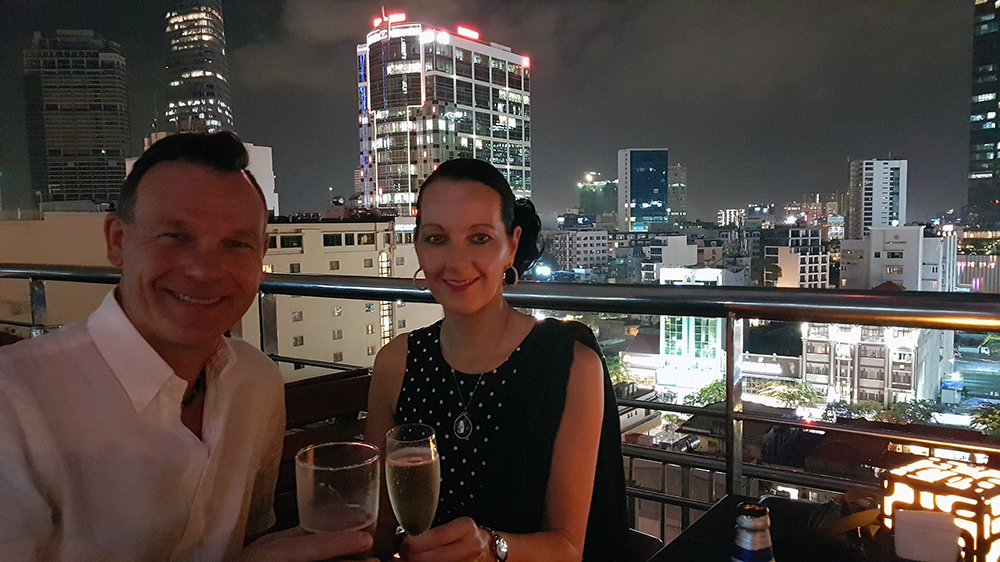 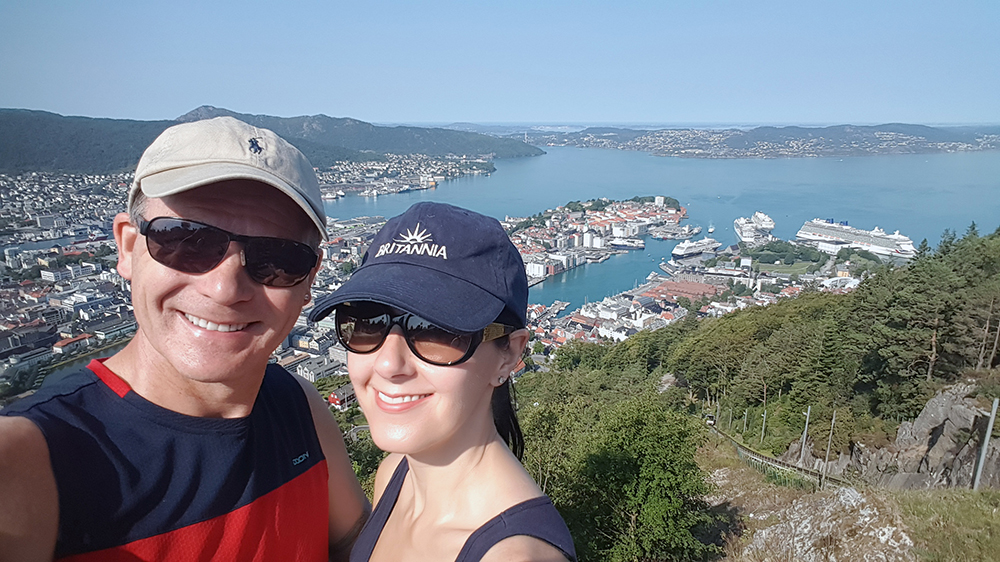 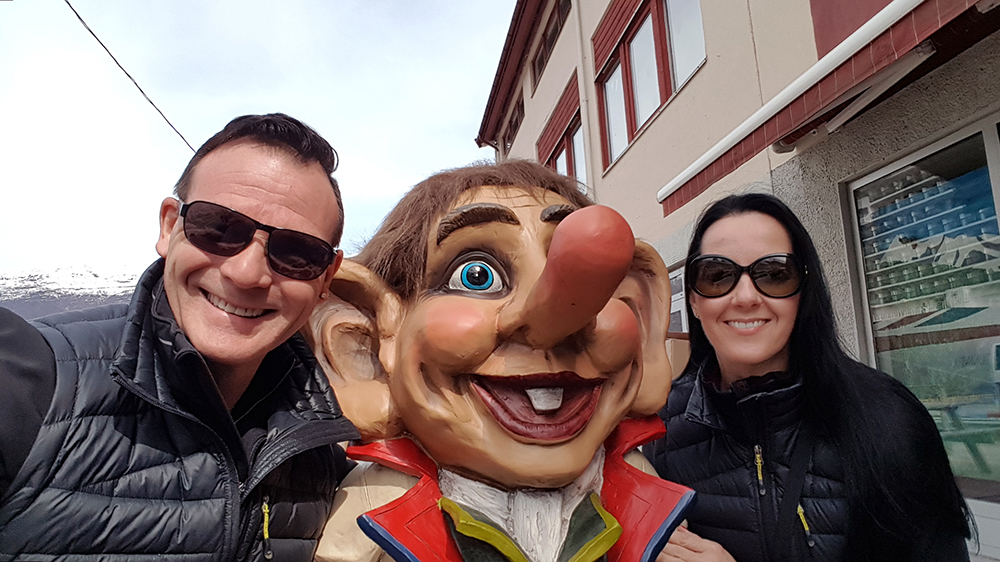 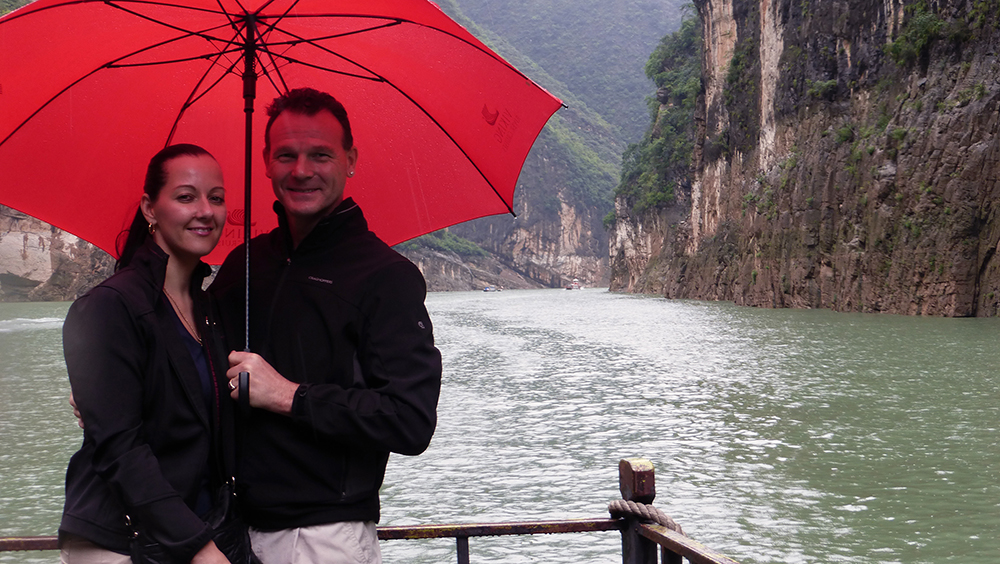 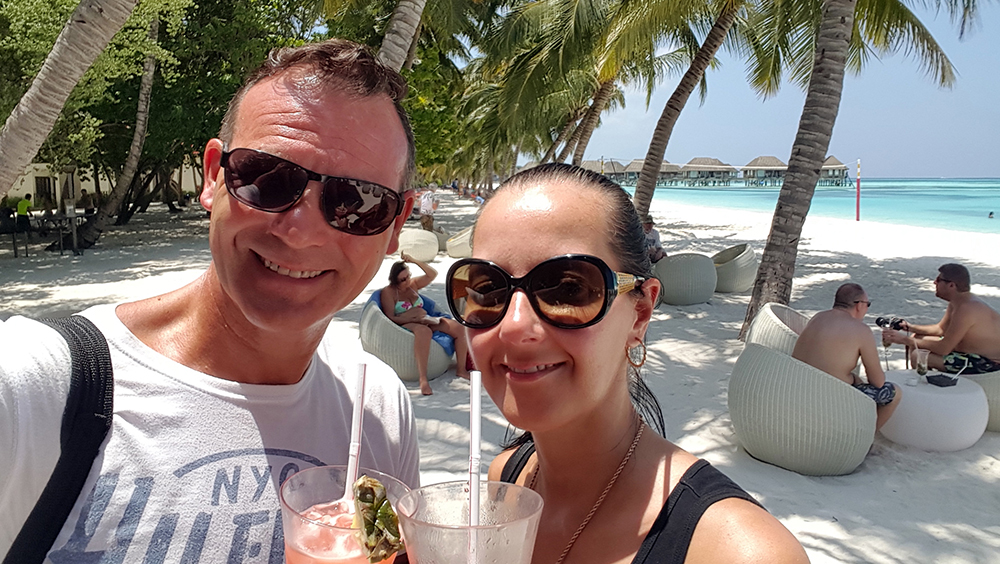 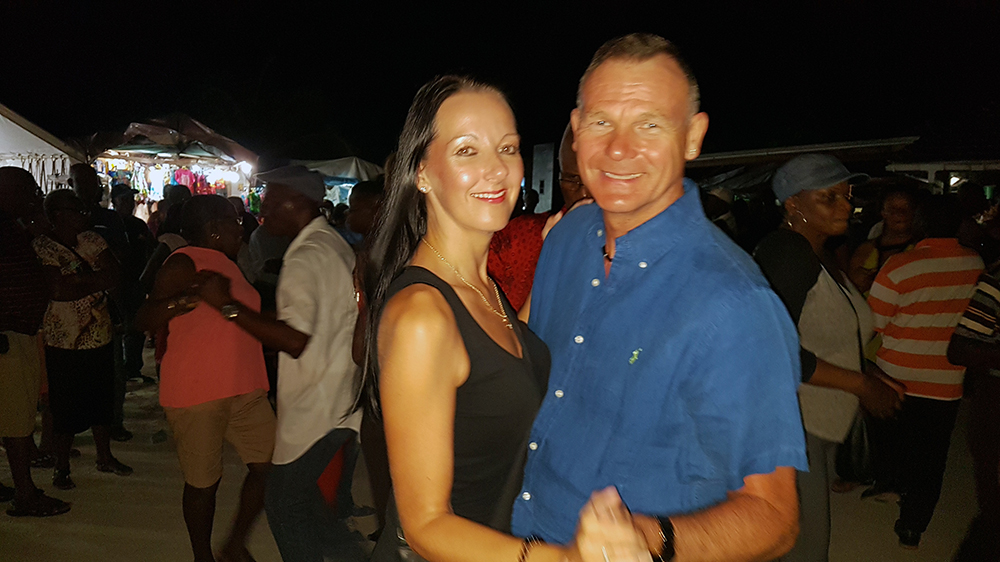